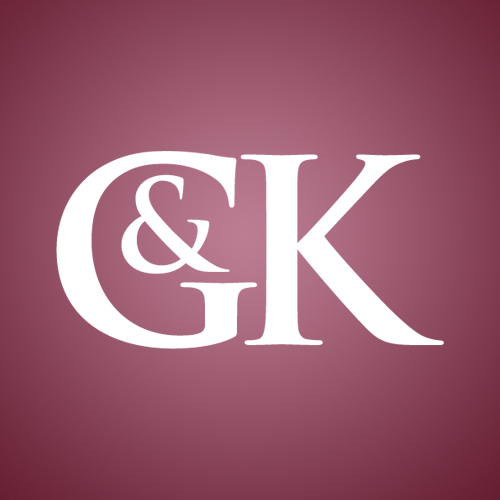 “Having been under creditor pressure for some time and not sleeping, I phoned Griffin & King and was put through to Janet. At this point I was convinced I could go on and get through and only wanted advice. After talking for a while it became clear that I was, in fact, Insolvent and didn’t want to admit it. ?

Janet made the whole process so painless and for once I could sleep easily knowing that I was being helped and not chased.

Janet has always been on hand when needed, and I have never felt rushed or pressured in anyway.

Mike from Griffin & King who has taken over my case and has shown the same level of respect and no phone call has ever been rushed.

Through every part of the process both Janet and Mike have explained things in an easy way to understand while being very patient.

I can now sleep and have not felt this stress free in a very long time.”